I would like to invite you to a really big fabric sale going on right now at BirdCityFabrics.com online fabric store. From now – July 27, 2015 until August 2, 2015 all of the fabrics are 25% off!
Alexander Henry fabrics
Calico Fabric
Camouflage Fabric
Chiffon Fabric
Satin Fabric
Denim Fabric
Feedsack Fabric
Georgette Fabric
Hand Dyed Fabric
Hawaiian Fabric
Nylon Fabric
Waterproof Fabric
Cotton Quilting Fabric
And Many More Fabrics
Use the coupon code JulySale. Shipping is one flat rate no matter how big your order! 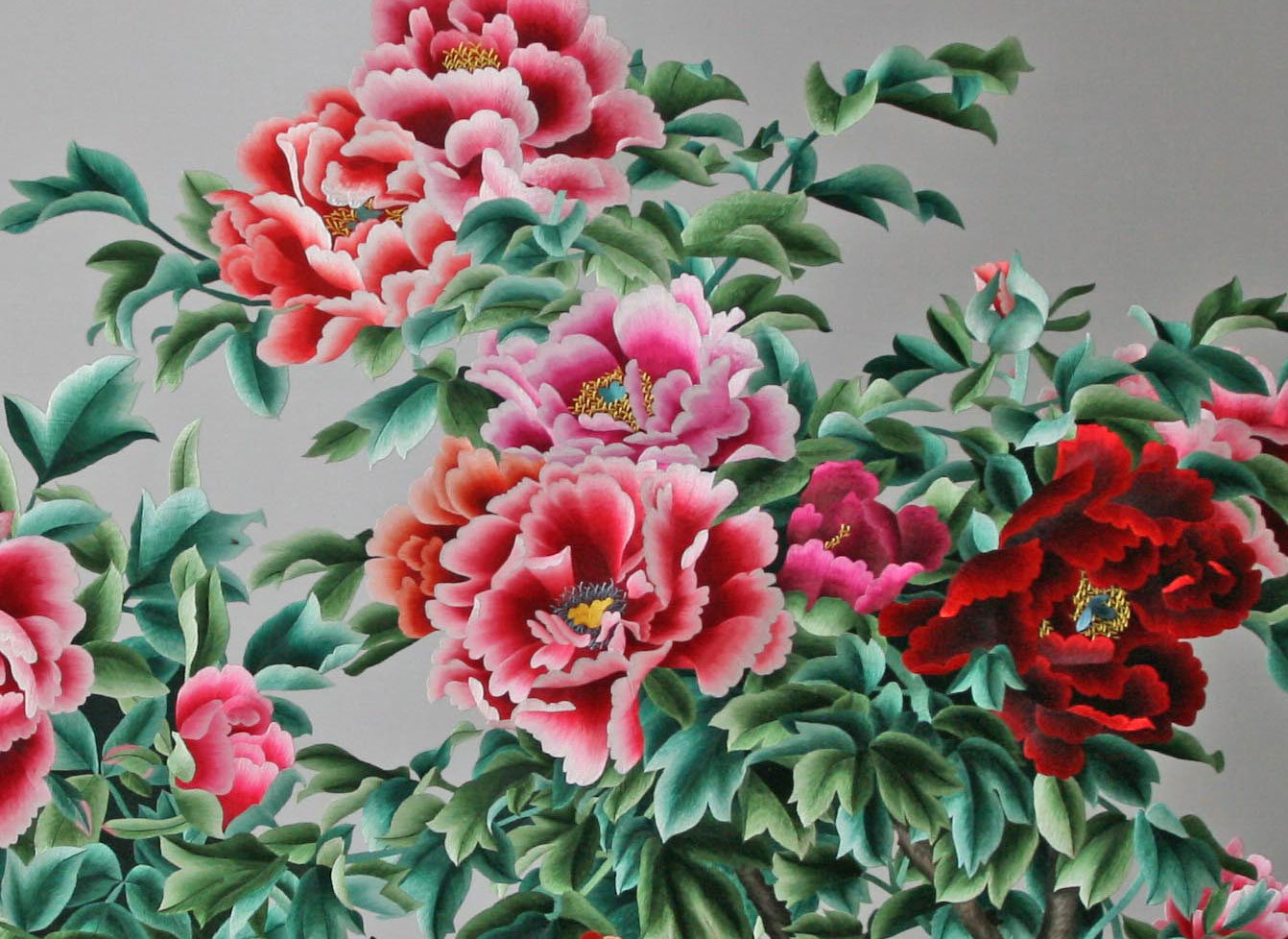 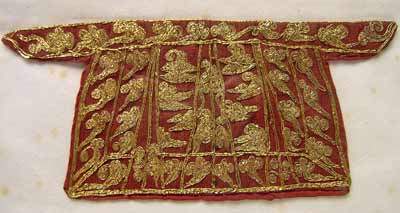 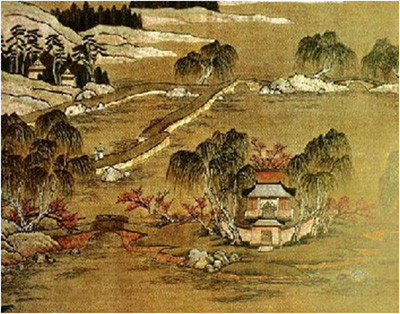 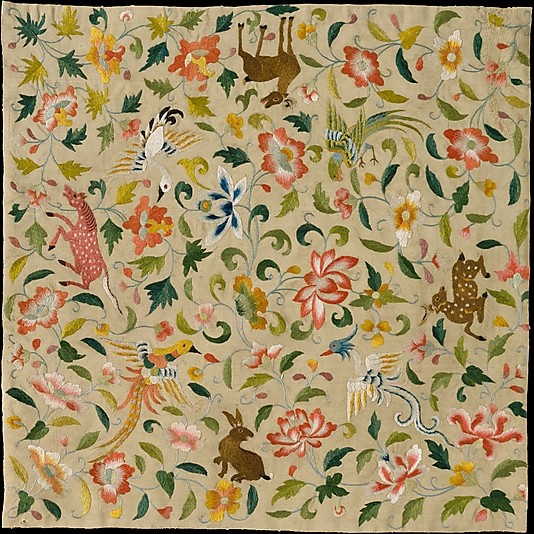 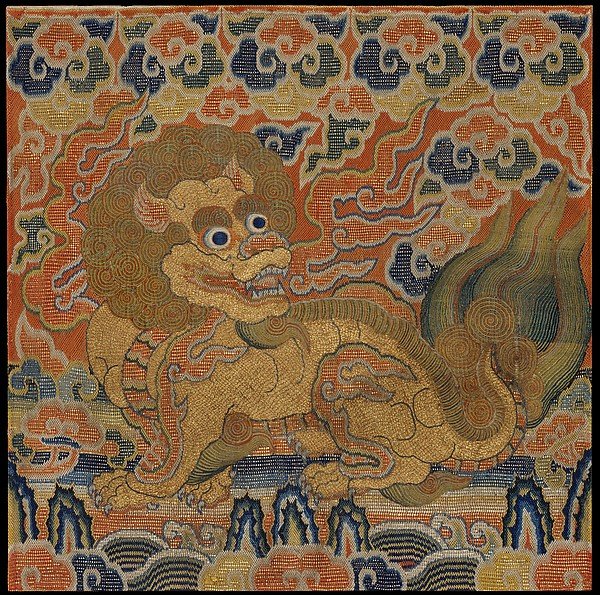 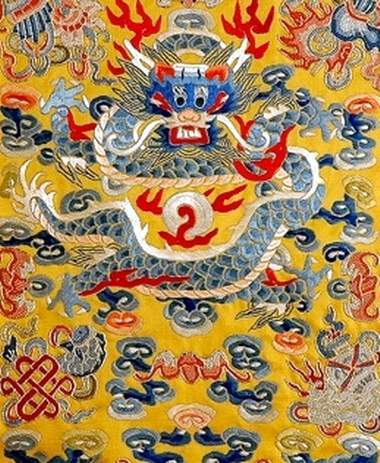 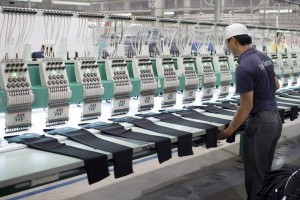 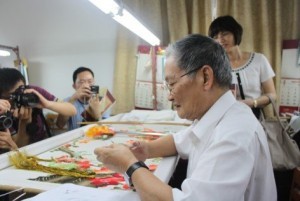 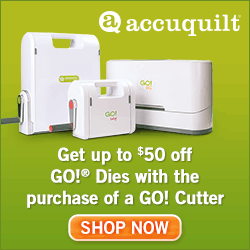 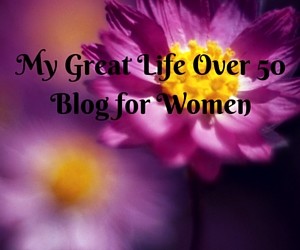 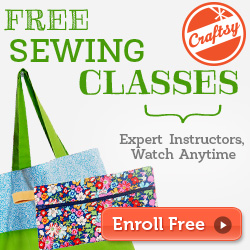 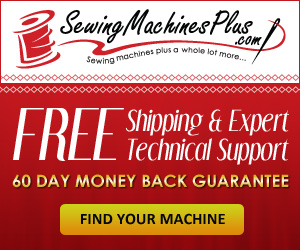 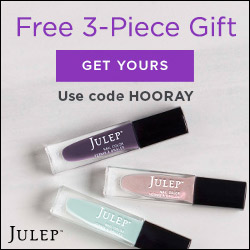 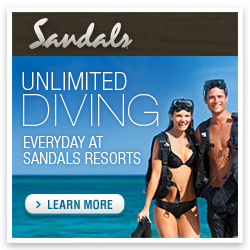 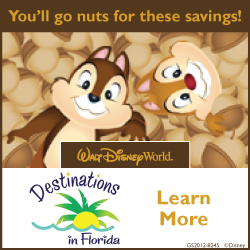